As seen on DEADLINE

For the first time ever, Outfest collaborated with IMDb in choosing Audience Award winners, selecting them based on IMDb ratings. Among other prizes and recognition, eligible Outfest Los Angeles winners received a one-year membership to IMDbPro.

Also of note is the fact that the U.S. and International Narrative Short Grand Jury prize winners are now Academy Award eligible.

Said Outfest Executive Director Damien Navarro: “The incredible response from this year’s festival has been beyond heart-warming and rewarding for our board, staff and volunteers to watch as thousands of our members, fans, filmmakers and audiences participated in this year’s festivities from around the world. As we come together a final time to celebrate our winners from 2021 – I want the world to know that Outfest the organization is committed to continuing our fight to improve accessibility, to continue expanding our visibility and to identify where new opportunities lie for us. As I said at our Opening Night Gala – To my trans, intersex and non-binary siblings, we see you. To my black lesbians, trans and gay men – we hear you, to my Latinx primos – we stand by you – to my asian queer family – we will do better –  to my disabled storytellers and dreamers – we won’t leave you behind – for my indigenous artists and visionaries – we will never forget – to my middle eastern colleagues – we will climb with  you – and to all of those generations before us who knocked down those first blocks – we can never repay you.”

For the full list of winners from Outfest 2021, read on.

THIS IS JESSICA, Directed by Andrea Meyerson

AND THEN, Directed by Jenn Ravenna Tran

NO STRAIGHT LINES: THE RISE OF QUEER COMICS, Directed by Vivian Kleiman

Pooya Mohseni in SEE YOU THEN

LOVE, SPELLS, AND ALL THAT, screenplay by Ümit Ünal

THE RECORDER, Directed by Justine Lupe 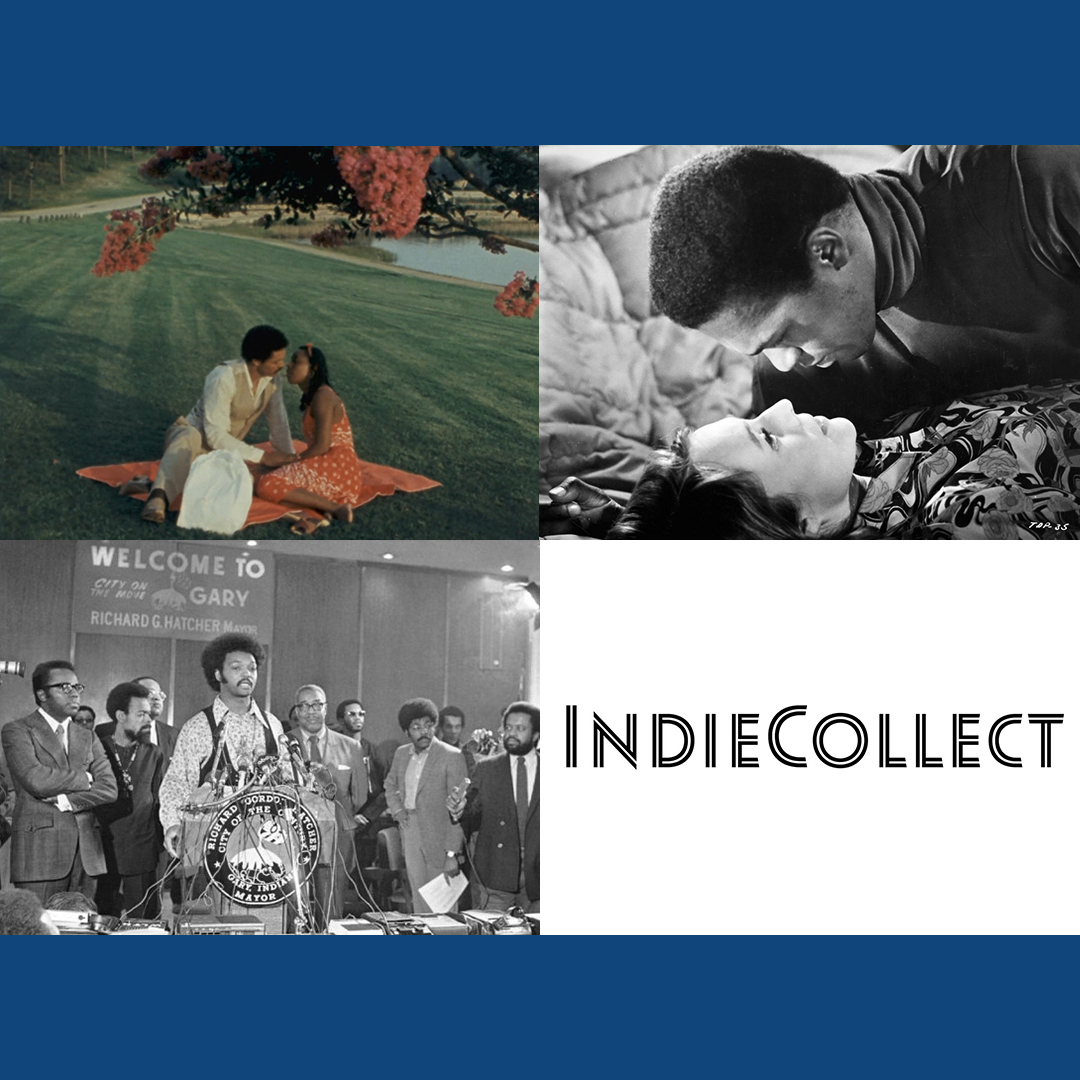 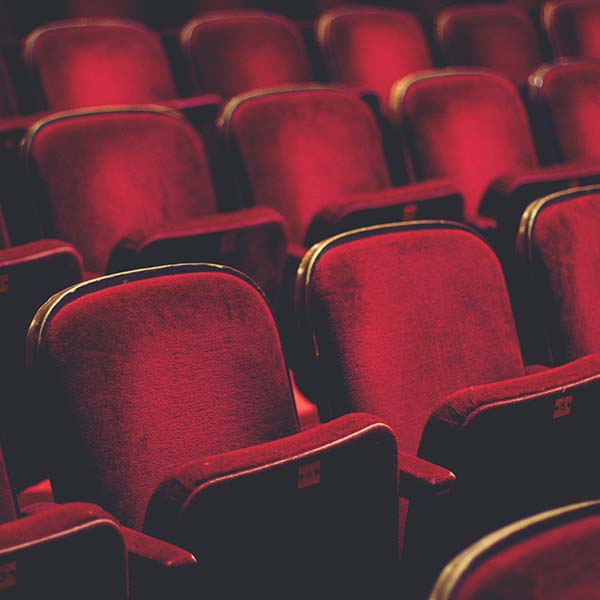 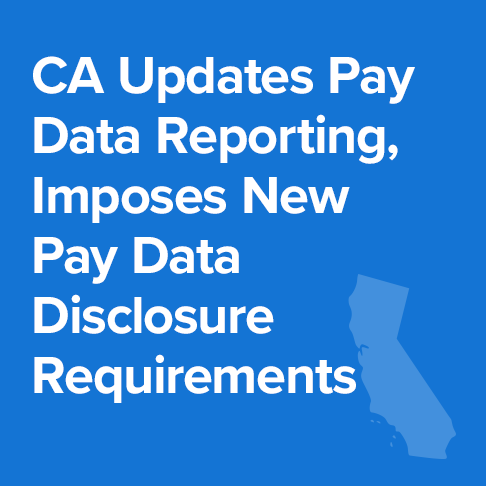 10/24/2022
It’s the best of times and the worst of times for employment in the entertainment/streaming industry.
Topic: Industry News
More 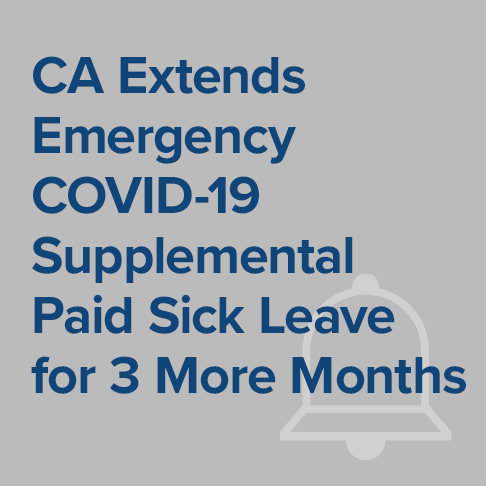 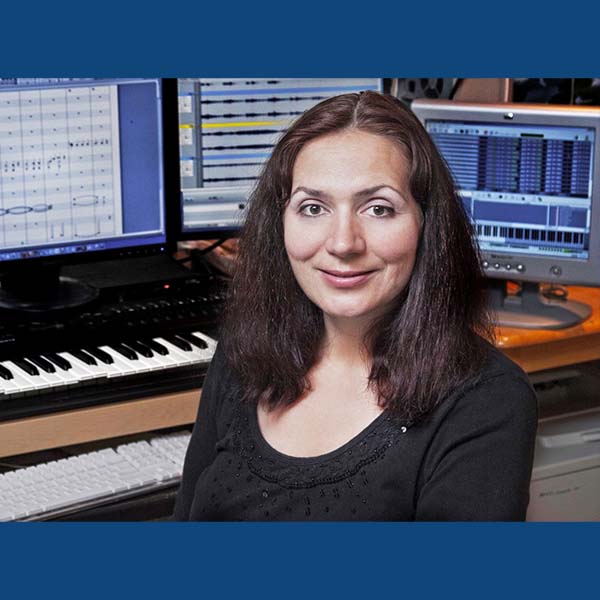 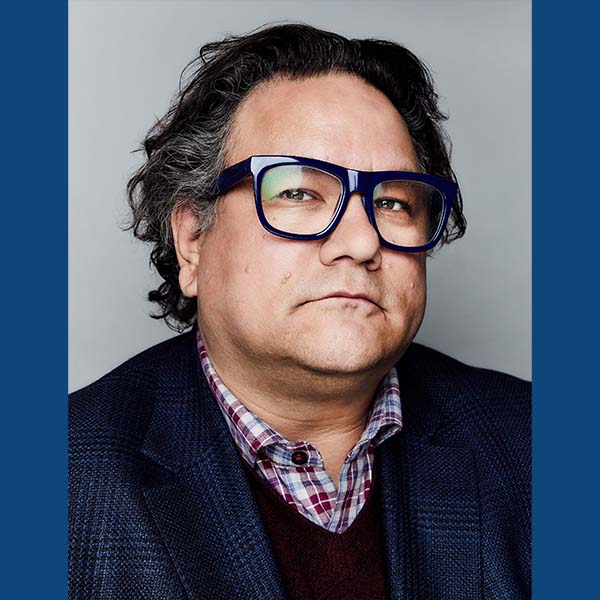 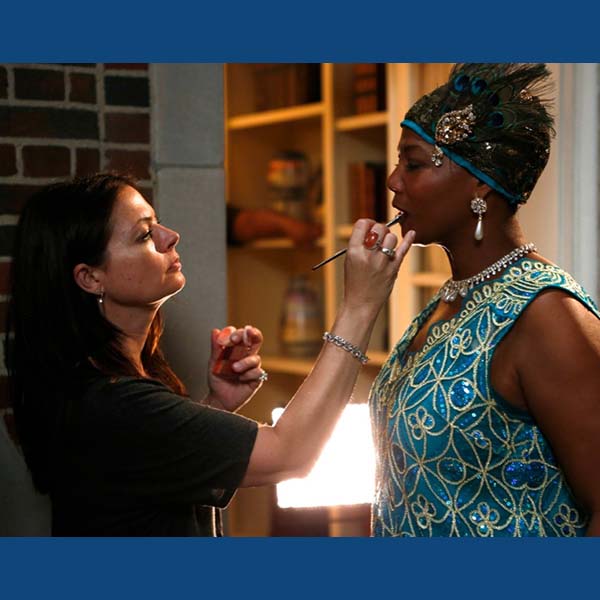 A Face Kit for Every Skin Tone 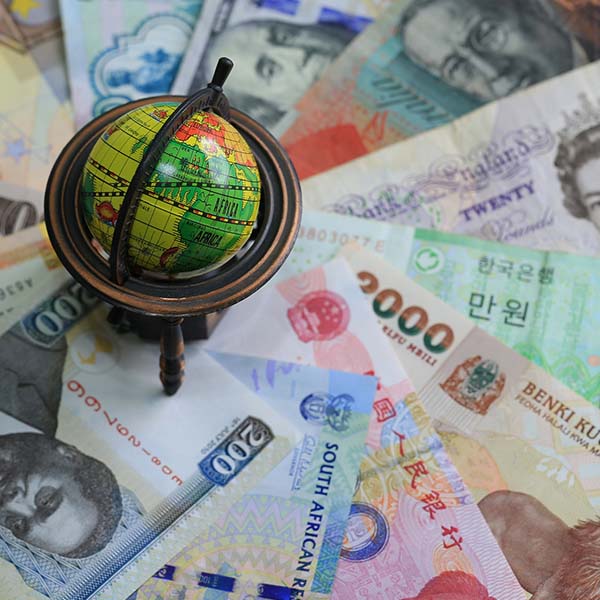 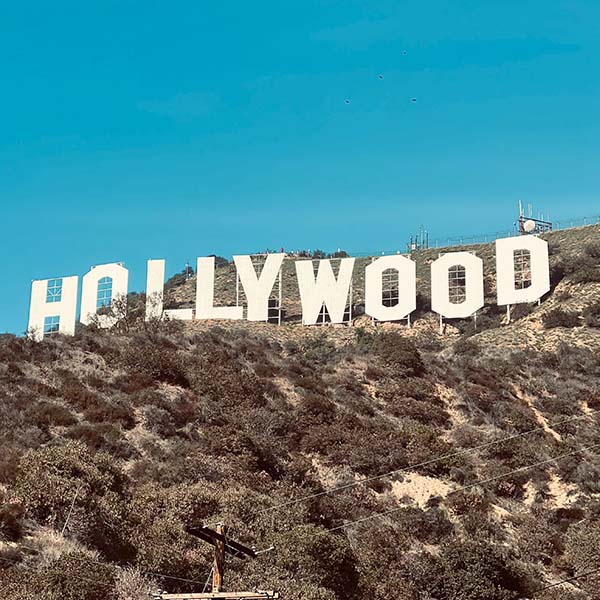 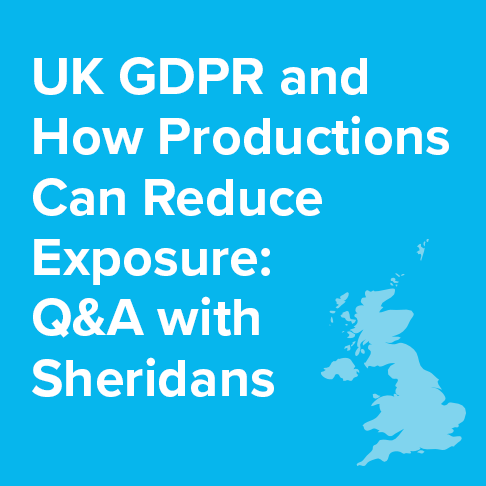 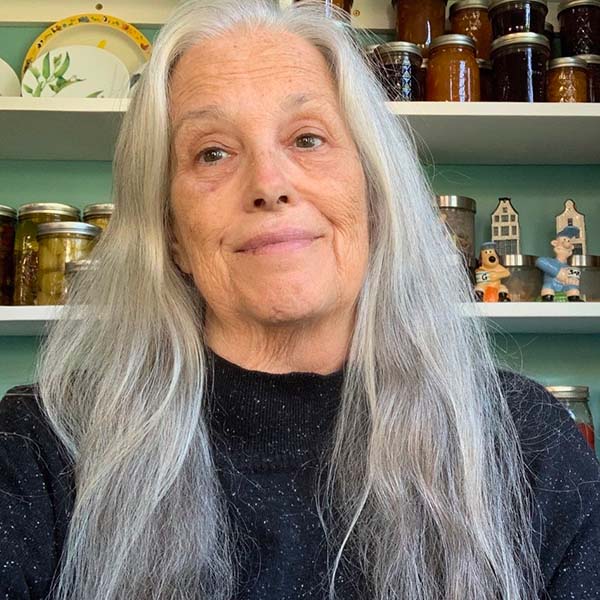 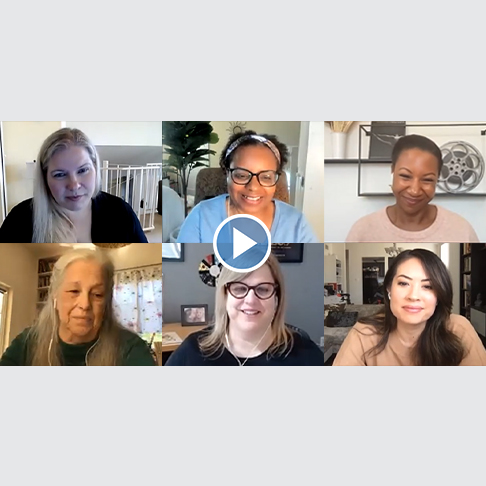 Women in Animation: A 3D View

3/24/2022
Marge Dean, Mandy Tankenson, and other women leaders from across animation come together to celebrate...
Topic: News and Culture
Watch 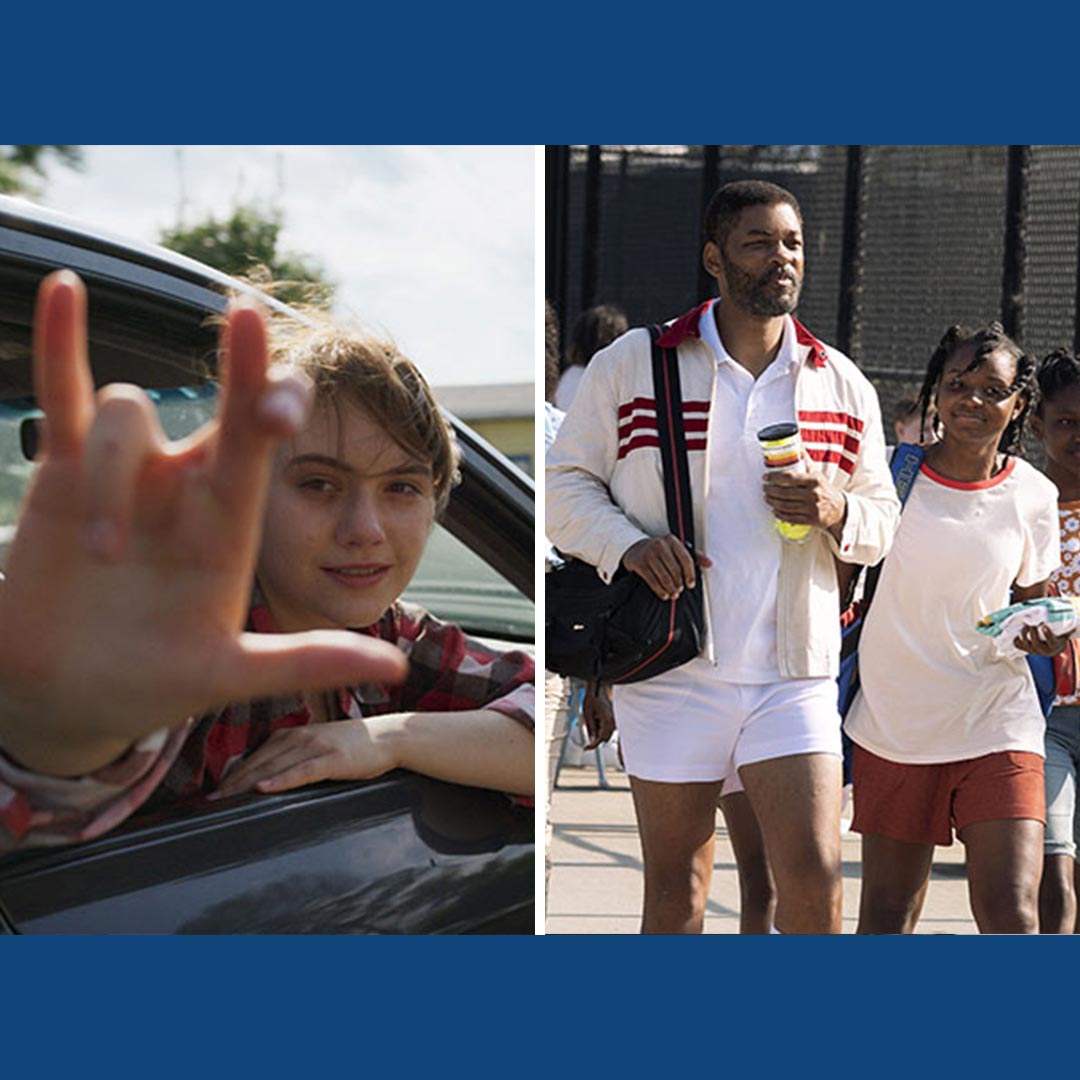 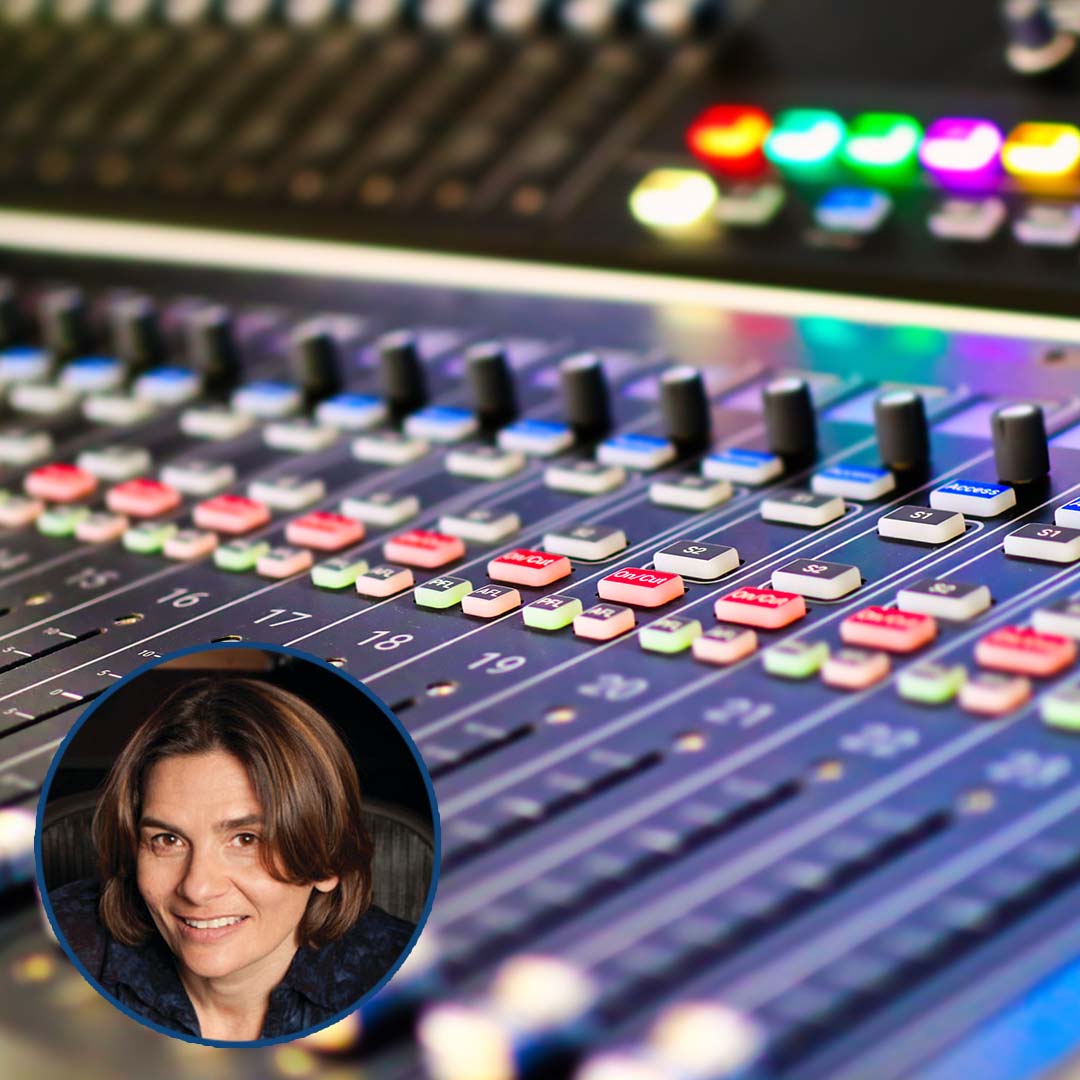 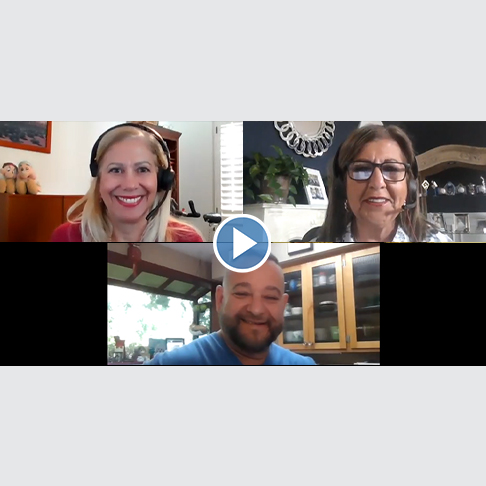